How warm are non-thermal relics? 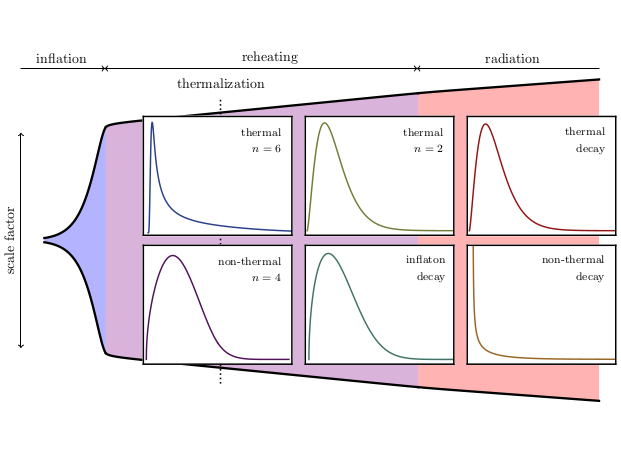 (With Guillermo Ballesteros and Mathias Pierre, both from IFT)

The light emitted from distant quasars excites the Lyman-$\alpha$ transition in the intergalactic medium. The spectral redshift between the reference frames of the light source and the absorber provides the position of the hydrogen cloud along our line of sight. This allows the measurement of the matter power spectrum at scales ~ Mpc, and imposes constraints on the allowed masses of a thermal warm dark matter candidate. If it is too light, it will not be sufficiently cold (non-relativistic) during structure formation, washing out structure due to its considerable velocity dispersion.

We investigate the power spectrum of Non-Cold Dark Matter (NCDM) produced in an out-of-equilibrium state (from the decay of scalar condensates, of thermalized and non-thermalized particles, and from thermal and non-thermal freeze-in). We have found that the cutoff scale in the power spectrum is solely determined by the equation-of-state parameter $w$, and propose a mapping procedure to translate the Lyman-$\alpha$ bound on the WDM mass to NCDM scenarios without the need for numerical computations. By applying this procedure we find non-trivial bounds on NCDM candidates, ranging from $m_{\rm DM}\gtrsim {\rm EeV}$ for dark matter production from inflaton decay with a low reheating temperature, to sub-keV values for non-thermal freeze-in. 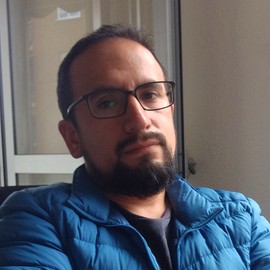